Get to know the Board Member Nominees 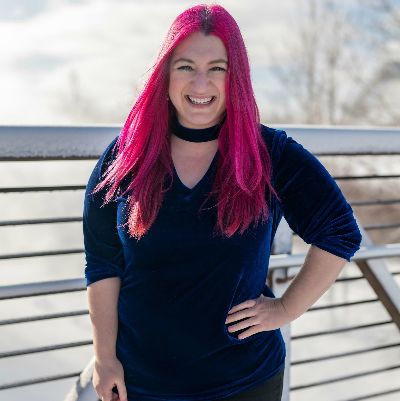 Briana Rose Lee graduated with a BA in Theatre Arts and a double minor in both Communications and Ancient Greek Culture from the University of Minnesota. Briana works as a production coordinator and AD for commercials, and independent features/short films. Briana is a member of IATSE Local 490 and also works at Twin Cities Film Fest year round running social media and assisting with red carpet events. She loves to travel, her goal is to get to every country before she dies. In her free time, Briana enjoys dance classes, art museums, cooking and going to see musicals. 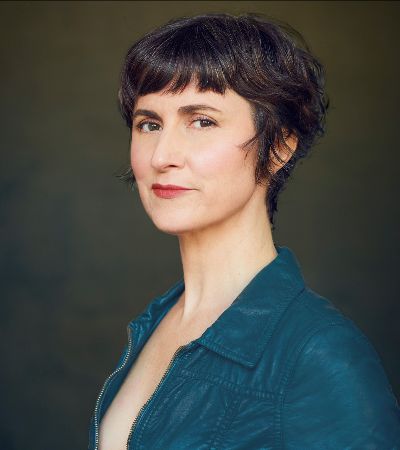 Some favorite roles have been a foul-mouthed cancer patient on Weeds; a MN Iron Range mom standing up to Charlize Theron in North Country, directed by Niki Caro; and a nerdy gamer in the short film Silver, written by Diablo Cody. I’ve been an improviser since I was 11, which has helped me build a rewarding voice over career. Highlights include TV campaigns for Subaru, United Health and H&R Block; voicing Scarlett Johansson's Black Widow for the Iron Man video game; and Siri, in Ellen's iPhone, on the Ellen DeGeneres Show.

I got my start on Minneapolis Equity stages, at The Guthrie, Theatre de la Jeune Lune, Penumbra and The Children's Theater Company. I've also performed as a cellist, keyboardist and vocalist with many groups, including Saint Motel, Motion City Soundtrack, Chan Poling and Fort King.

I’m now developing an animated series based on my life adventures and am a Moth GrandSLAM Championship storyteller. Maybe we’ll create a story together soon. 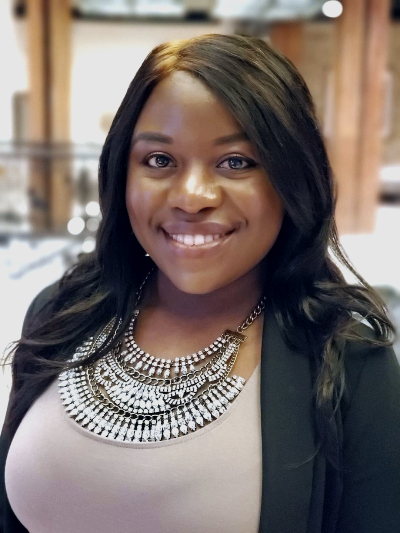 As a filmmaker, Alison Guessou's aim is to tell those stories that are not often told, and to bring to light the characters that we rarely see. As the founder of Djini Productions, her belief in having diverse perspectives represented behind the camera will add to today’s narrative landscape. Her goal is to develop feature films that bring the experience of our communities to life; not only stories which speak to the concerns of our time, but also provide entertaining portrayals through diverse cast and crew. She is a recent recipient of the Jerome Foundation 2019 Minnesota Film, Video and Digital Production Grant. Alison first joined MN WIFT in 2017, and has been serving on the board since August 2019. 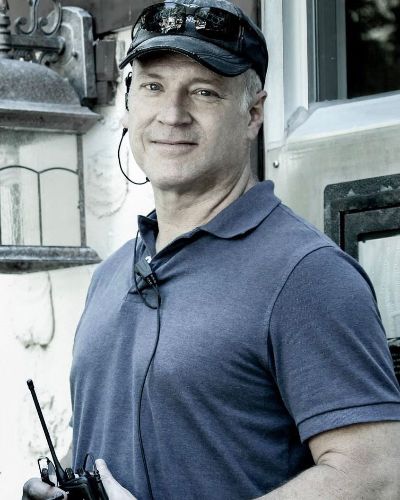 Chris is a software engineer and filmmaker. He joined the Minneapolis/St. Paul filmmaking community in 2007, where he works as an assistant director and producer on feature films, short films, music videos and documentaries. Chris joined the MN WIFT Board in 2016 and has served as Secretary since 2017. 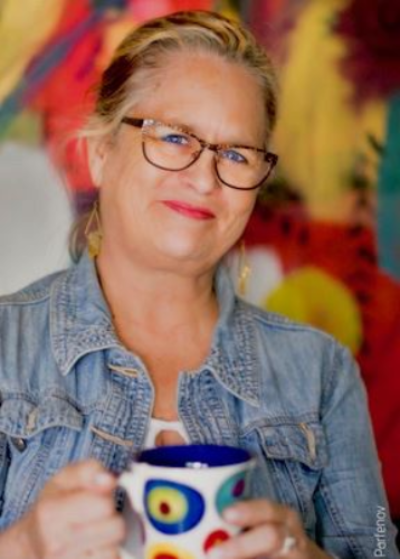 Kelly Pratt is the founder of the “So, do IT Collective” and a mentor to creative entrepreneurs. Kelly was the director of production at the MN Film Board for more than 10 yeas and publisher of the Minnesota Production Guide for 17 years. It was during this time that she realized the importance of building community. Together the MFB and the local community of crew, actors, businesses and government entities created a welcoming location for visiting filmmakers. Kelly served on the board in the early days of MN WIFT.  She’s looking forward to bringing her knowledge of nonprofit governance, board development and community building to MN WIFT in 2020 - an important year in US Women’s history.

Members Vote Here!
Not yet a member, but would like to be one? Register here.

Stay up to date on our latest news and events.

Minnesota Women in Film and Television